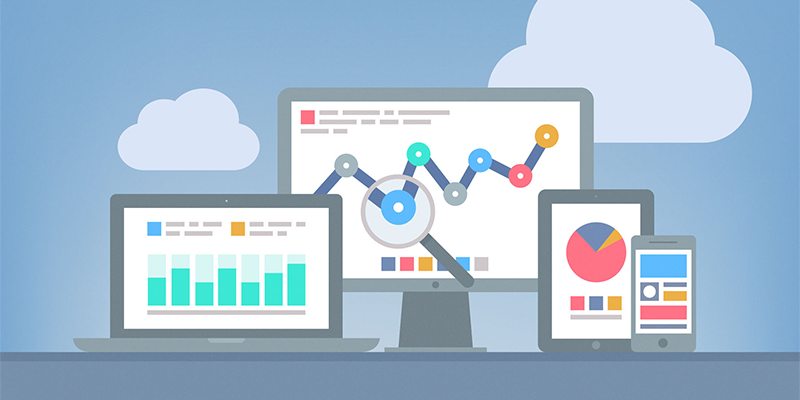 Analytical survey as a genre has some similarities with the genre information survey. This similarity is primarily in the fact that the source of the content of publications attributed to this genre are the answers to a journalist’s question. However, as is so in a different genre of text structure is formed during the presentation of “fan” journalist received answers “respondents.”

However, unlike the publications attributed to the genre information to the survey, the publication comprising genre analytical survey, acquire features detailed comments, which usually refers to the analytical genres. This is made possible as a result, of “the cumulative effect” that occurs when combining in a single text a number of detailed responses to the same question. But the analytical survey cannot be attributed to the genre of comment, just as it is impossible to refer to this genre, such as interviews, the content of which may be, say, a comment of a journalist interviewee person about certain events. The assignment of the publication in this case to the genre of the interview takes place by the method of obtaining information journalist set out in it, but not on the content of this information, which may be estimated, to comment on the nature. This can be seen when considering the publication of some other genres.

Analytical surveys often appear in the pages of “Literary newspaper”. Journalists refer to this genre, when it is necessary, for example, to identify the opinions of famous artists over some new play or opinion writers about modern fiction, etc. Gladly publish analytical surveys and many other newspapers and magazines.

The degree of analytic survey predetermined correct formulation of the question in many ways. If a journalist, let us ask its respondents to the question: “Do you like to eat,” then it is likely that he will get the majority of the responses, which will sound like this: “Yes.” Of course, such an analytical text of the responses will not occur. Therefore, in the preparation of the material should be avoided questions involving a definite answer. In this case, one might ask the question, giving the opportunity to reasonably responsible to present its case, to analyze the alleged opposition possible opponent, etc. Of course, the discussion should choose a subject that would have aroused the interest of the respondents, and allowed to “turn on” their most important source of information, which they know (say, better to ask athletes about sports than about methods of coal mining in the mines).