At times, we wonder if anything private exists more as we relate to companies. Analysing from different angles, it is certain that companies monitor our habits (Duhigg, 2012), explains. The companies have sourced and found measures to track our habits. First of all, when one gets a job, there is some demographic information that we usually give such as the ID number, place of residence, estimated salary and family status. Out of this information, some organizations can easily predict the kind of the habits that we possess (Lavine, 2014).For instance, when one lives in a certain town, for example, City of Manchester, it can be predicted to love football. A good percentage of the people living in such place have been ascertained to have that habit, and it is very hard to have them work on a weekend since their preference is football. 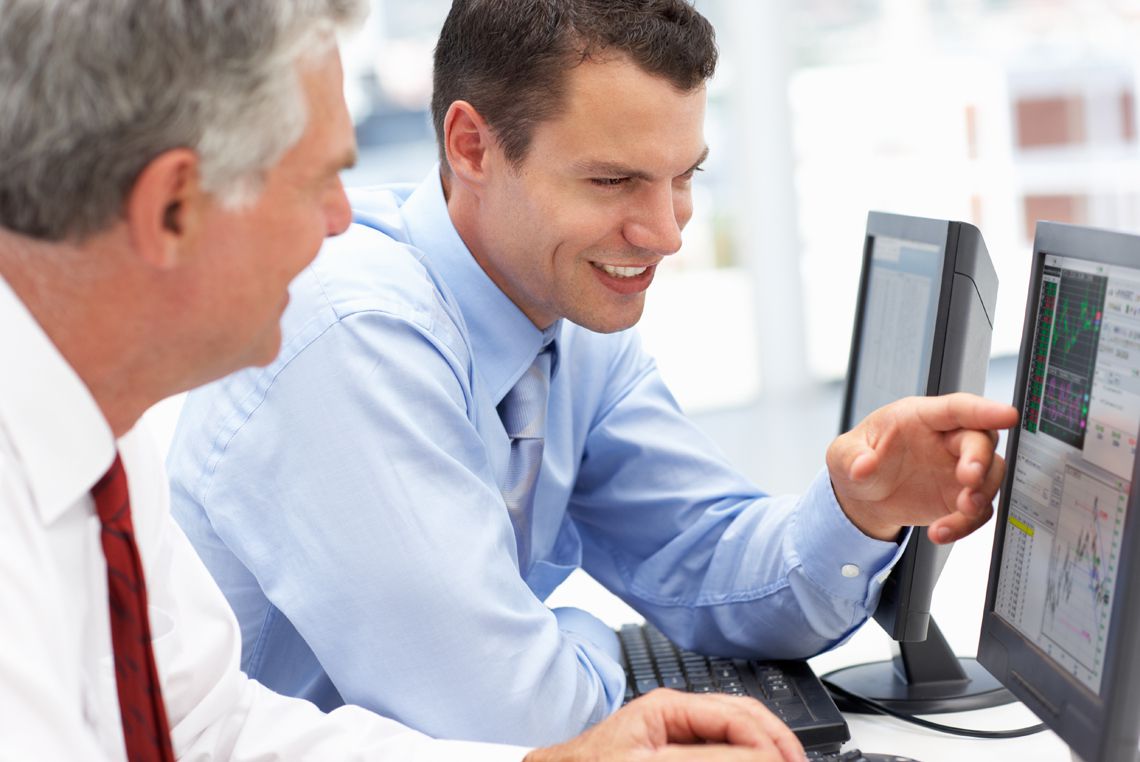 Technology has also led to a situation where the organization can easily track our habits. According to (Padilla, 2015), most companies requests that people give their Facebook, Twitter and Instagram accounts. Since most of the people uses these social networks to express personal feelings. When companies pop into the timeline and through a follow up of the posts, they can make a conclussi0on on the behaviours and habits of the employees.

Most of the things are no longer a secret to companies since as security matters are being focused, some organization have gone a  notch higher to have sensors seized in the client’s  body or their pockets (Duhigg, 2012).The sensors are put in the form of company tag cards. The sensors record the voice and whenever a person goes. This means everything about the employee is monitored. You can be well assured that this sensor completely reduces the privacy the privacy that people should initially have.