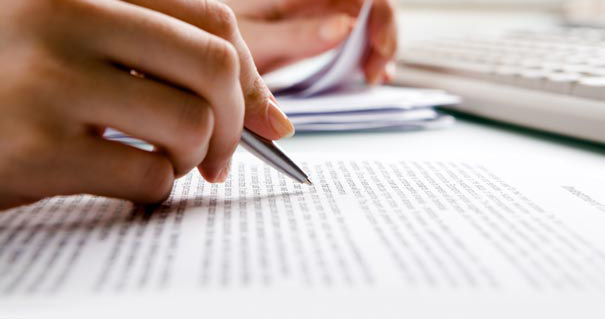 The notion that such a motto, often develops when reading small (usually a few lines) of text that opened some artistic and scientific works. The epigraphs are in prose and verse. Their content is any universally valid thought, the eternal truth, the law of demand and so on, a summary of which becomes an epigraph. If you look at the epigraph from the point of view of logic design, for example, the author of the same book, it (the plan) acts as if the main thesis, which is revealed, is detailed, argued, life is filled with concrete material in the development of narrative art.

The epigraph as a special genre and is present in the periodical press. Here he performs the same role as in the literary and artistic or scientific work. It can be considered a related commentary (in analytical journalism), or a value judgment (in news reporting) genre (their “clone”). The difference from the epigraph comment is that it (in the epigraph) is usually no documentary evidence. From elementary value judgment, which can be referenced in the form of information notes, locking assessment of a particular phenomenon and does not claim to universal validity, the epigraph is different orientation towards generalization.

Just so often – a short, aphoristic artistic generalization, prelude to some more tangible publications, such as a newspaper strip, and serves as an epigraph. In the same issue of the newspaper, he sets a certain tone, aims at a special relation to other publications, and forms a unit of perception subsequent material (or even a whole room).

Against the background of other genres, including artistic and journalistic epigraph may look relatively modest (mainly in the degree of importance to be solved with the help of the task). Nevertheless, in some cases, this genre is very handy. It happens, for example, is necessary not only when it is necessary to set the emotional state, such as the perception of a newspaper strip, but also when there is a need to combine one thought any disparate materials, introduce them as evidence in favor of some important point of view, the position author or publication, expressed about those topics, issues, which precedes and which shows in summary form the epigraph.