Unbelievably a YouTube video entitled “Charlie bit me” got more than 6 million views worldwide. It has inspired several spoofs featuring not so cute adults mimicking the innocent, unrehearsed acts of two children. 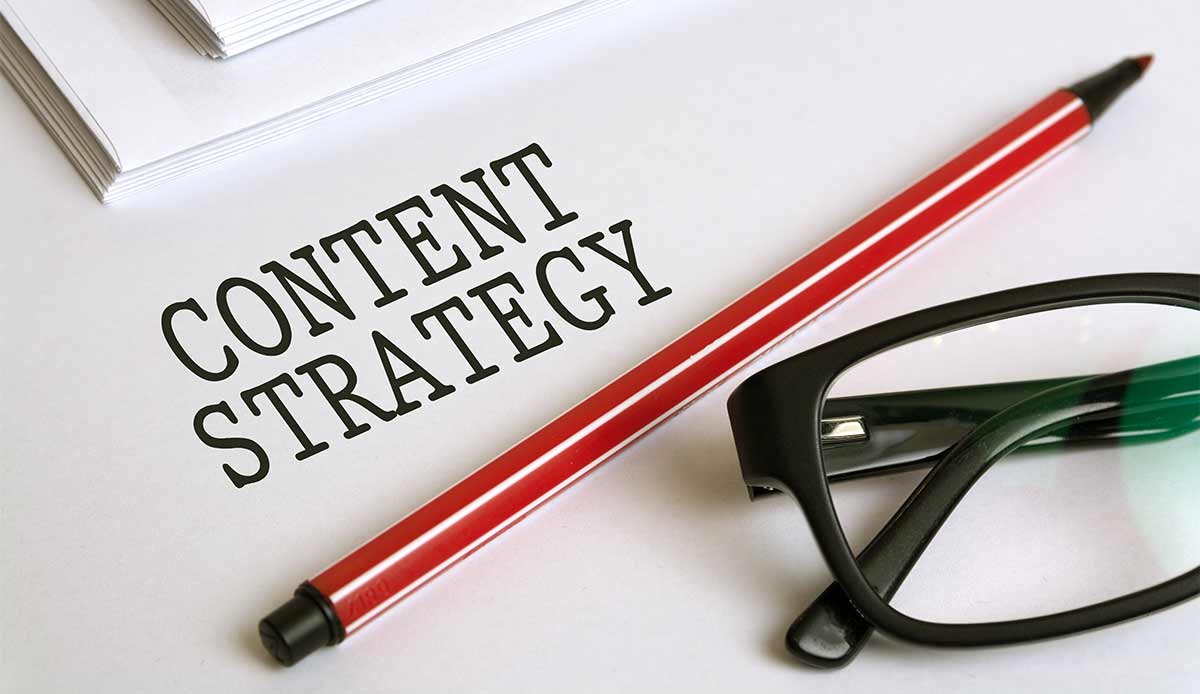 As of today, it has been mentioned in 106,000 website. Since google search for the video has reached a certain amount of volume, statistics for the search of the keyword “Charlie bit me” has started to show in google trends. (Take note that Google trends only shows graphs when searches for a popular keyword reaches a certain volume)

The phrase “Charlie bit me” itself has been exploited by several webmasters and several venture capitalist to get more traffic into their website or blogs. The mother of the boys commented, “I have noticed that the phrase Charlie bit me is catching on and people are trying to profit of it…”

Not to get left behind by bloggers and other business minded person the parents has started to realize the income opportunity that can be made off the popular phrase and the high volume of traffic that the popular YouTube video has brought. The parents are making available to the public a “Charlie bit me” t-shirt series.

I do not blame the parents. After all, it is their kids and they were the one who uploaded the video. They should be the first to benefit from the popularity and the high volume of traffic that the video has brought.

The video is certainly cute and the British accent adds to its appeal. (Most spoof videos of “Charlie bit me” are not cute at all; in fact, I would go to the extent of calling some of them dumb)

If there is one lesson that can be learned from this “Charlie bit me phenomenon” or “Charlie bit me craze” that is that CONTENT IS STILL KING. No matter what other Search Engine Optimization (SEO) gurus say, in the end its still “The content stupid.” Most of “Charlie bit me” fans know about the video through word of mouth. It is obvious that people who do not know about the video knew about this through others and not by searching for “funny videos” over the internet. I doubt if the parents of these kid did some advertisement, tried to increase their back links, released several press releases, bought some articles are bought text link or google ads. The “Charlie bit me” video has become so popular because people liked the content. In fact, they go crazy over it. It is funny and it is cute. Of course, I am not underestimating the importance of SEO strategies and techniques, however in the end, high volume sustainable traffic to your site is mainly due to rich content.

Oh, before I end this article, if you really like the video why don’t you get a life and buy a “Charlie bit me” shirt.