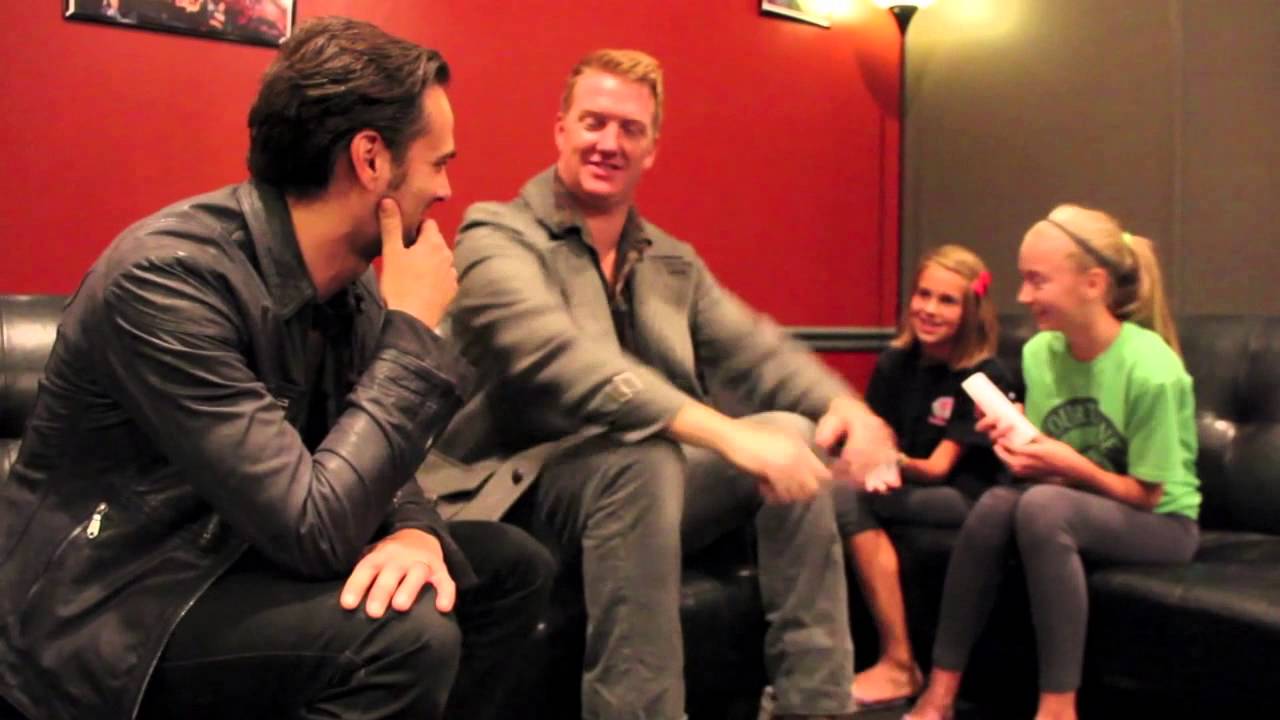 Choosing characterize the definition of children; find out what his own taste. Especially vulnerable children – people living with HIV, for example, or working in the sex business – very painfully react to it, as they are called. Also, if your interview will be published and read or hear the people who know him involved in children, the use of the epithets you can be detrimental to their fate.

Girl prostitute, say, shy of the title. Maybe she prefers to be talking about her as a sex worker or paid partner, and most likely – would prefer you to write about what she does, not sticking to her offensive label. Girl kidnapped soldiers with sexual purpose, insists that it was called wife. Children subjected to violence, do not want to call the victims of crime; the term “victims” may be less offensive. Whatever you think of euphemisms, your duty – to respect the wishes of the children. In using original words and phrases, annoying children, you naturally will not get anything. The children involved in the sex industry in Thailand, indignantly told employees of the organization “Save the Children” that they themselves never refer to themselves as prostitutes – outsiders gave this label to them. They are talking about their profession, use of the expression “to take guests” or “catch aliens on the street.” In Russia, the girl explained to reporters that her “Aunt Nina rents” and she “goes with the men.” Your reader will understand perfectly what she meant, even if you refrain from “explanations” by labels.

The duration of the interview

It is very important when working with children, do not look at it for hours. It is necessary to have sufficient time to the beginning of the interview, to have time to gain the trust of children, and after – to slow the final talks, which will leave all those present a good impression about the event as a whole. 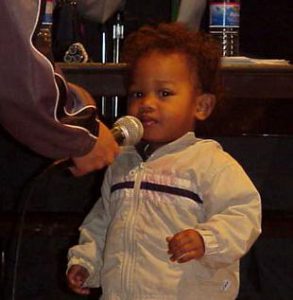 After talking with teachers, parents and other adults, take at least an hour to chat with a group of children. The more time you will have the better. If you have downloaded, you cannot carve out more than fifteen minutes, limit frank discussion of the issue, at least – two. Alternatively, try to meet with the children in advance and prepare them to an interview.

Meet with the children in advance – this is one of the best ways to get a really good interview. You will get acquainted with them and, most importantly, they will become familiar with you. Children are strangers to the natural caution. They need some time to feel the confidence and dare to be frank.

Preliminary discussion facilitates this process, and assures the children that you are having a genuine interest in them. If you are going to record interviews and take photographs, at a preliminary meeting to show their children a good voice recorder, camera and explain their purpose. Post a look through the viewfinder or write something on a tape recorder – a good way to “break the ice”.

Working with the school

In many cases, children choose to interview the easiest way to school. However, here there are the difficulties that you have to take into account.

In the first place again, you should think about how to do no harm to the child. Therefore, all the negotiations you conduct directly with the school, through official channels. You can, of course, to arrange interviews and in other ways, but after it, and you leave the child complications can arise. In such cases, there is nothing worse than to apply directly to the children. To start enlist headmaster resolution and only after that is planned together with the teachers interview date.

Try to work in different schools. In one school represented more often than not all segments of the child population. In some schools, children learn only to wealthy parents, in others – only the children of the poor. Urban schools are very different from rural areas. Moreover, there are schools in which one ethnic or religious group is dominant.

Unfortunately, very often for interviews choose the same school, or tradition, or because of its convenient location.

Children often hesitate to speak freely with their teachers. It is better to conduct interviews without them, unless the children themselves require their presence. If necessary, the presence of another adult, for example, translation, it is desirable that its candidacy called children.

Remember – the more often the school is not less than the other institutions value their reputation. Teachers, protecting her in choosing children to interview scheduled at times guided by one desire – to find such students, who will present the school in the best possible light. Meanwhile, quite often the most lively and talkative children – not the best students and the good girl. In addition, do not forget to later remind ourselves – to send the school an article published a few photos taken during the interview. Schools are always happy to receive materials that can be used for exhibitions, as well as for class discussion – your interview and visual results can become a worthy topic for him.