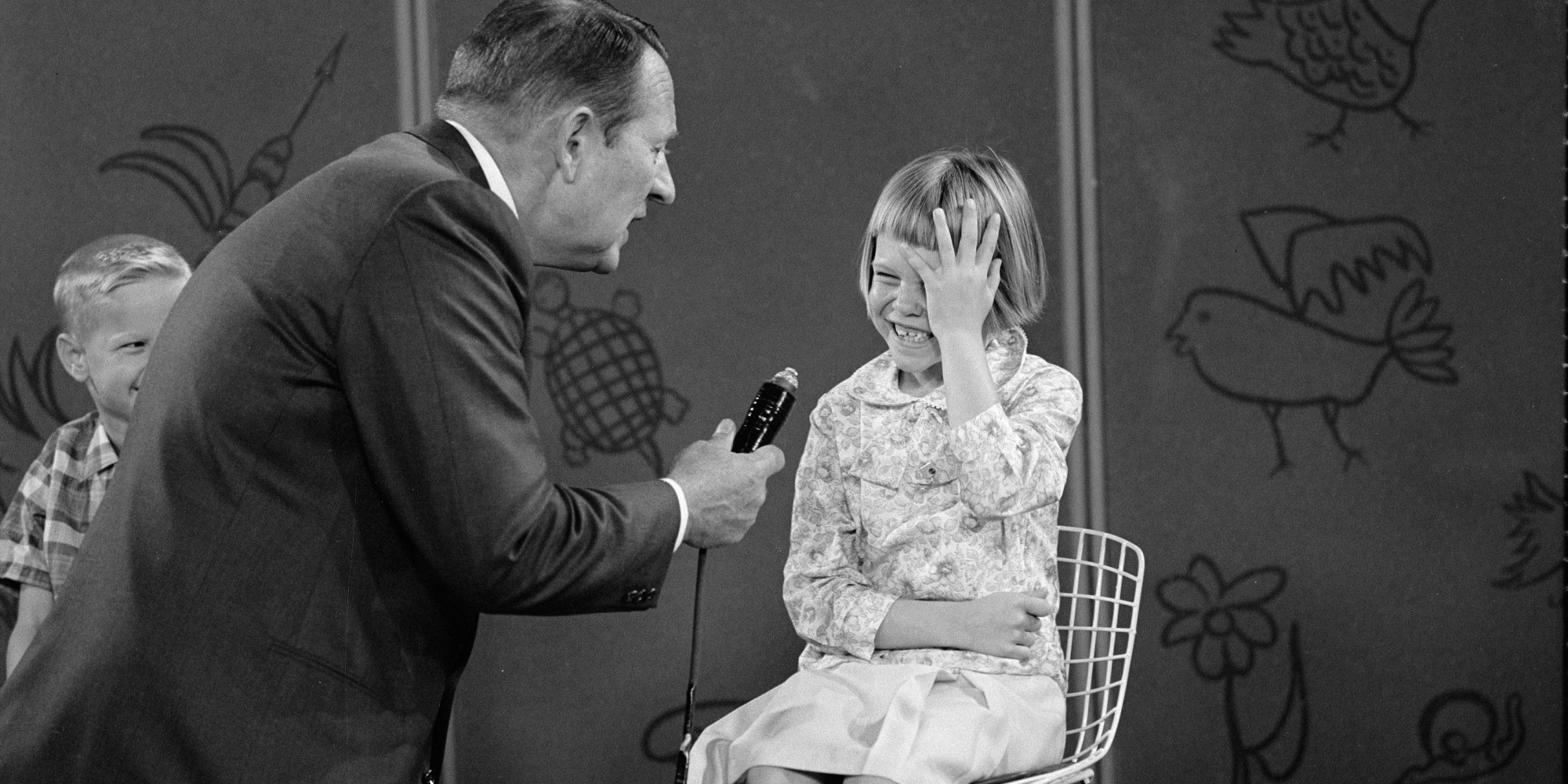 Talk with your child to you – after all, you would not “poke” adult respondents without their prior permission. In older children, it will almost certainly make a good impression – they appreciate that they are addressed as equals. Children younger can seem eccentric – if you feel that they are uncomfortable, ask to go to you, emphasizing the way that you really one to talk on equal terms. Let this be your first “contract”, the beginning of your small joint project called “interview”.

Eat simple expressions that are understandable to both adults and children. To learn how to talk to children Five or 13 years, listen to their conversations. Doubting whether those or other words and expressions used by you, understandable for children, talk to an adult who regularly communicate with them. Look for evidence that children understand you. You do not find – try to explain otherwise. Mere repetition of the above does not change anything. Do not play the big baby, do not imitate the language of children – just give them respect, using clear expression (same, as during an interview with the elderly specialist you would exclude from your vocabulary modern slang).

Try to understand the meaning of what children even if they are not able to clear enough to express his thought. Your interest is in itself an important incentive for them. If, however, their words remain a mystery for you, do not hesitate to ask for clarification: “Explain to me, please, better what you mean to me it is very important?”.

Sometimes, if you talk with someone who forges under your speech? How are you feeling at the same time? How can this be avoided? We have the people to you in an incomprehensible jargon. How to avoid it? On what grounds do you determine what your interlocutor or interlocutors you understand? (Watch the conversations people or follow the behavior of a stranger with whom you are talking).

How to start the interview

The usual procedure of interviewing often does not apply to the children in question is not his forehead causing their desire to talk, and if you do, they say, is not what they think, and what I wanted to hear the interviewer.

Adults, especially teachers and parents, endlessly asking children questions, wishing at the same time, as a rule, hear something, they are impressed, and children unwittingly learn to find an answer that would satisfy adults – “the right answer”. Wanting to find out what children think, explain to them first that for you, there is no right or wrong answers. Good either.

Initially, children often do not feel at ease. You notice that they are trying to play along with you, finding the “right answer” (especially in the presence of influential adults – teachers, police officers, social workers, and why their presence is not desired). Help the children to recover and realize that the interview – not a test, not a test on the ability and the way to be acquainted with their judgment and vision of the world. Listen to them carefully, with interest – and they quickly realize what you are expecting from them.

Best results are obtained by interview, whose members feel themselves, masters of the situation. Then the interview appears to them in conversation, in which the main role belongs to them, and you – a minor. Once they unleash languages, you do not throw them difficult to discuss topics that interest you or casually ask.

Working with the group strongly encourage debate among the participants interviewed. If time permits, you showing interest in the course of the debate, you can acquire an extensive and exhaustive information, which are getting rare, asking children to formal questions.

Do not force children to speak. It is possible that some of them came to the interview not on their own; others cannot overcome fear; third have nothing to say; and there are those who are just shy. In any case, they have the right to remain silent.

When discussing a particular event or action is best to start asking children to give him their assessment. “What do you think about it?” – You ask, for example, wanting to get a detailed answer. Avoid questions like “Do you like it?”, to which you can answer a simple “yes” or “no.”

The approach to the subject

Getting into conversation of children, especially young children, it is much more difficult than adults are. To expedite this process, we recommend:

Invite the children to talk about any experiences they have had related to the subject (“Remember, if you threatened when any danger and what you have experienced in this?”)

Show some pictures of relevant content and discuss them. The kids ask themselves something to portray and talk to them about these pictures.

Tell episode in your life (or funny exposes you not in the best light, for example, measures a time when you were frightened little dog). Children most likely will throw you questions, and then remembered that something similar happened to them. Say something controversial, making it clear that they do not necessarily agree with you. For example: “I do not understand why to save elephants Can you explain to me why kids mountain behind them?”.

Listen to the wishes of children

Sometimes it is very useful to talk to the most common questions, figuring that they would like to discuss the children themselves.

The results are stunning, and sometimes quite unexpected. To have children, toss them questions such as:

“Often if you think adults hear children? Seriously there are their words?” Speak on this occasion, the children are often switched on issues that they are most concerned about now.

“Have you ever heard speaking children on radio and television? In addition, you would like to make. What would you say?”.

“Has it ever happened that you were thrilled, but nobody wanted to listen to you? Do you want to tell me?”

Differences in the beginning of the interview hints at something important in the speech of the child, then return to him and asked to speak to give details.