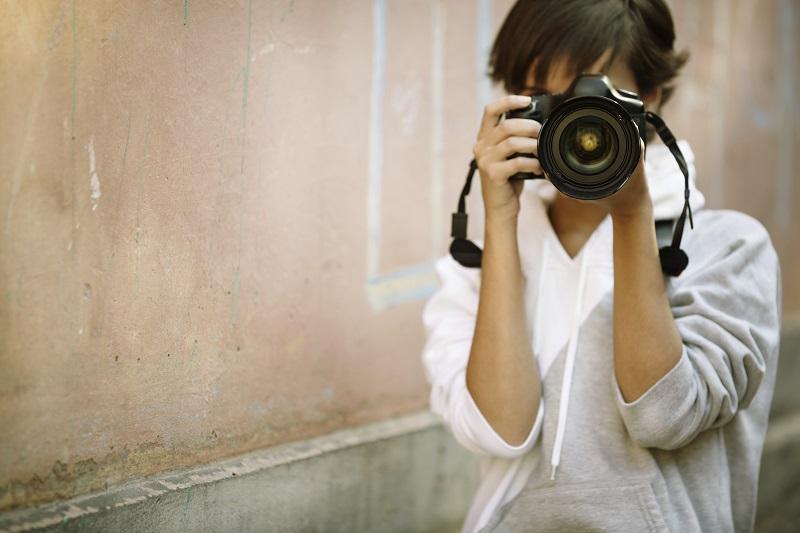 Journalists often conduct interviews with the help of the photographer, and, consequently, it must also be aware of the fact that children need especially sensitive approach. When choosing a suitable candidate, refer to the following tips.

Give preference to one of the photographers, who loves children and is able to deal with them.

Before the beginning of the joint work, instruct it, outlining the content of the relevant sections of this booklet.

Warn that work with children will require more time than usual, as the children should be given the opportunity to get used to his presence.

Explain how important it is to treat children with respect.

Ask not make shots, where children look weak and pathetic (only if this does not require highly content of the interview).

Instruct children not to make special pose for the camera.

Agree that it prints extra copies of pictures that will later be sent to children.

Newsletter sets of photos can fly a lot of money and prove you cannot afford, especially if you are working on behalf of the charity fund. There is a way – ask the photographer capture along the way a film on the “soapbox” and then manifest it in outdoor areas that charge for services, though expensive, but still much smaller than the large laboratory.

How should I behave in a photograph, so that children feel at ease, and his work with them has given good results? Here he writes about this freelance photographer Dario Mitideri, worked a lot with children, in particular street children in India. “The most important thing – to show them respect Pay attention to them, ask what they are doing – and they understand that they and their life you care about.

Equally important is the ability to play with the children. I am in such cases, and become a child himself. Children of this notice, and therefore cease to be ashamed of me so quickly. In my opinion, it is best to communicate with children, being with them at the same level, rising, for example, on his knees, so that we looked each other straight in the eye.

In addition, here’s what not to do, says Dario, is to try to win the favor of children with money and gifts. Although, at the time when the photographer to spare, so tempting to bribe! Nevertheless, with the right approach, you can get along without it, and even inveterate street tomboy. In addition, Dario for example, talks about his experiences communicating with the poor children in India. “As soon as your car slows down in front of a traffic light, it throw the children and begin to beg. You drop your box, smile, start a conversation, and although the money does not give, they penetrate to your liking. Moreover, recognize you when you journeying back past, whether then three hours later or the next day. After that, I could afford to go out and talk to them. ” 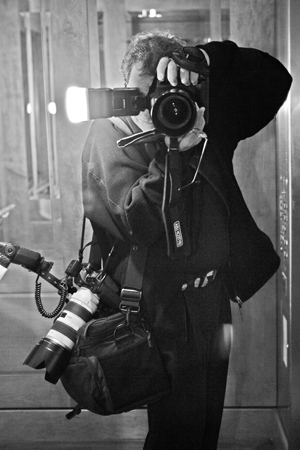 If the child did not want to be photographed, Dario did not insist. “But nine times out of ten, a” refusenik “a few hours later or the next day willingly allowed he to shoot.” In order to win the sympathy of children takes time. Making sure that you can trust and participate in an interview – entertaining; children usually stop to avoid it.

Set, however, hard fast rules to follow that can be obtained from the children’s permission to photograph them, it is very difficult. For the time to get closer to the selected kind, whether children or adults, the photographer often not available. If he was lucky enough to spend a few days with them, he presses a button on the camera on the move, trying to catch the right moment. Stop and ask permission to photograph under such conditions is impossible. “You do not have time to get acquainted with people, you should stop and start a conversation, a surprise effect is no longer valid and photographed lose naturalness and you -. A successful photo.”

“It all depends on your relationship with the children – continues to Dario -. In India, I no permission was not required, since my day working day with the same children if there is a beginner and ask what I do, the rest of the children were given. Explanations instead of me. ”

There were, however, and failure. “How many times I had to go away empty-handed. Sometimes the leader of the children’s company turned back to me, and everyone else followed his example. In such cases, I did not think to photograph. However, some time is still spent with these people. He joked and laughed along with them, so they get to know me. Only then, I leave, but after a day or two, or next week back. ”