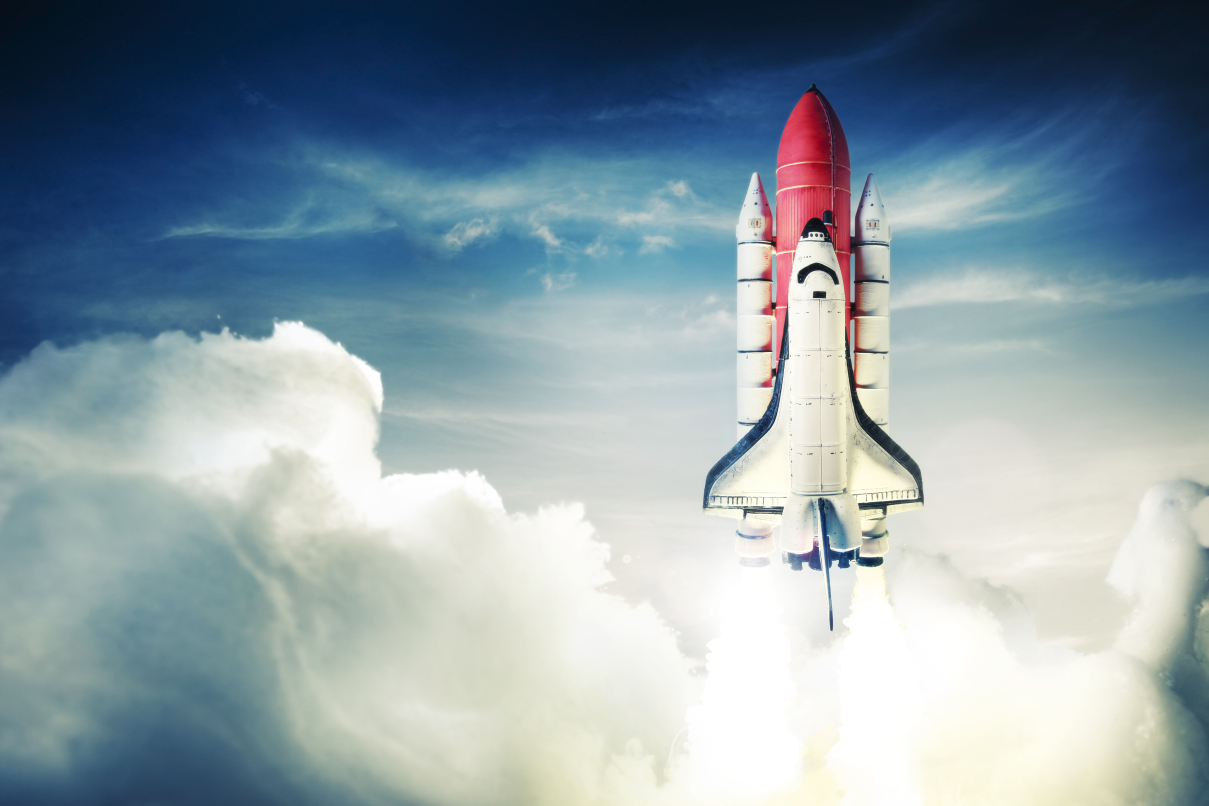 Astronauts would be exposed to harsh radiation because modern technologies do not protect people from radiation of the outer space.  Dr. Kumar, for example, researches the topic of the excessive exposure to the radiation in case of astronauts that exposes them to extremely high risk of getting cancer, especially breast cancer (Thompson. (2015). The Space research programs are extremely expensive, and they impose a tremendous burden on the budgets of both governments and private corporations.

The traffic between Space and Earth could cause further atmosphere contamination with some extraterrestrial materials, probably extremely hazardous (Thompson, 2015). Since the way to Space takes too much time, it is currently quite irrelevant and exhausting both for the shuttles and people as well (Thompson, 2015).

The space exploration is irrelevant because people now have to concentrate on how to handle other challenges like poverty, terrorism, global warming among others. Governments and private corporations should better spend money on shelter for the homeless instead of investing billions of dollars in space shuttles (Salotti and Suhir, 2014).