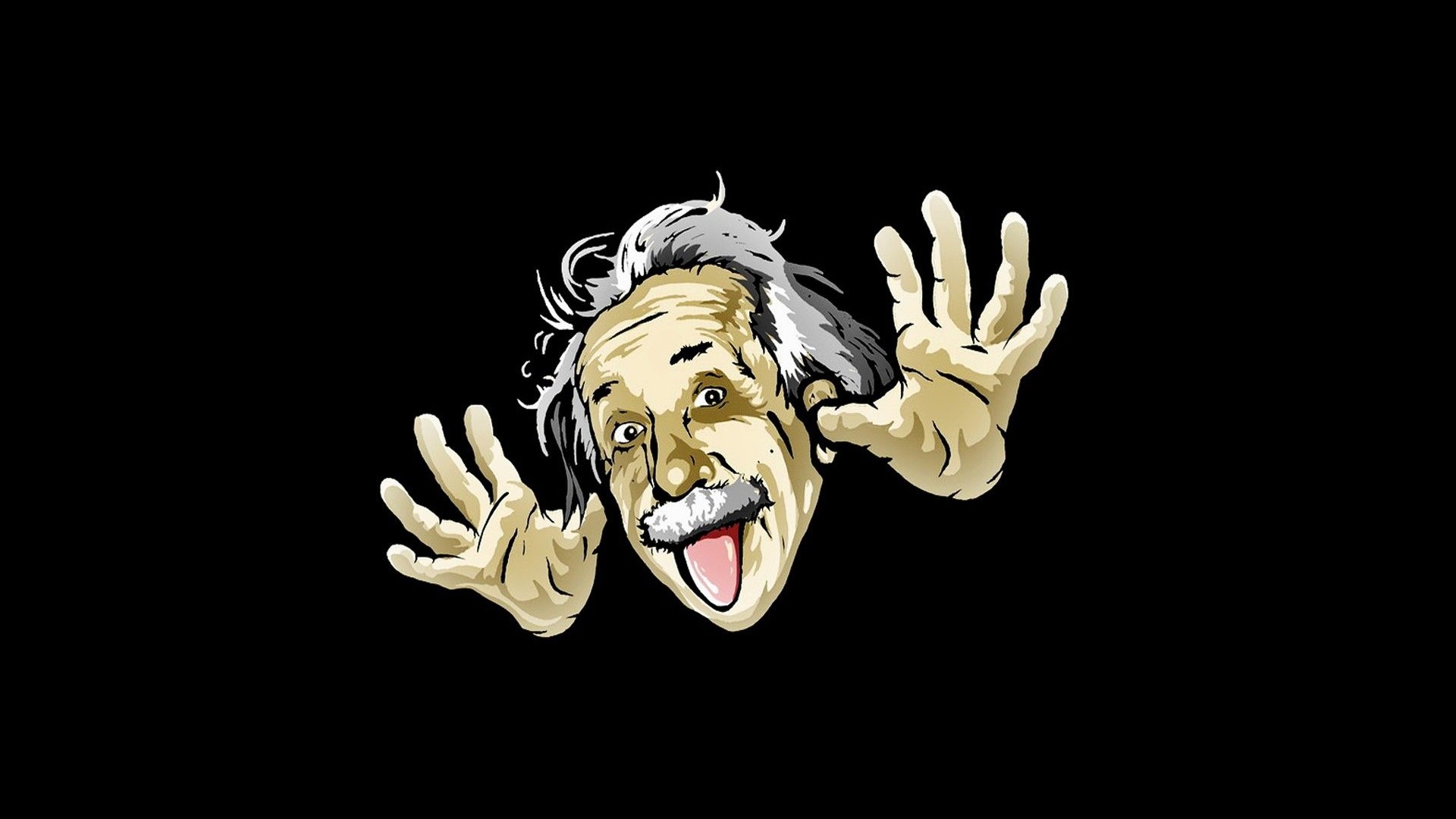 The essence of parody as an artistic and journalistic genre it would be difficult to understand without referring to its sources. Parody is probably the oldest genre of art. In Russia, a parody of buffoonery is an important part of creativity. Without parody is hard to imagine a theater at all stages of its development. Can not do without the use of parody and political, philosophical (or other) dispute (for example, still struggled with Aristophanes Euripides, parodying his work). Parody – favorite “hobby” of many contemporary writers. However, if you look closely, you will notice that no parody could not manage not only the “high art”, but also ordinary, everyday life. In a parody of many names. For example, in Russia, and a parody called “antics” and “hypocrisy”. Over time, these concepts have received a different content, but they are noticed by one important feature that explains the essence of the genre.

Dash this is a psychological nature and acts as a manifestation of such an important natural mechanism of formation (training) of the animal, human, as an imitation (imitation). As the highlight of the wildlife man became conscious use imitation, and not only for training. So, specifically imitating the behavior of others (i.e., mimicking them, “grimacing”, “hypocrisy”, “making faces”), you can make fun of them. Of course, Journalism could not use the parody opportunities for their own purposes.

The subject of parody in journalism are the most different phenomena. This action may be public, government officials, politicians, some folk traditions, creative manner any artists, writers, literary, way of thinking, language features, appearance of famous personalities, etc. The main methods that help the author of statements in the press to create a parody – this is hyperbole, grotesque, litotes, and irony. Hyperbole is usually used for exaggeration of some minor, but the characteristics of the individual parodied. Grotesque is suitable in cases when it is necessary to highlight certain negative traits parodied phenomenon. Litotes used for belittling the significance of the effects of, say, some ridiculed imaginary great deeds. Irony allows hint at the real desires, opportunities and action parodied person. Parody usually requires very high precision in the repetition of the nuances parodied phenomena such as precision gives a certain similarity required result skits that parodied.