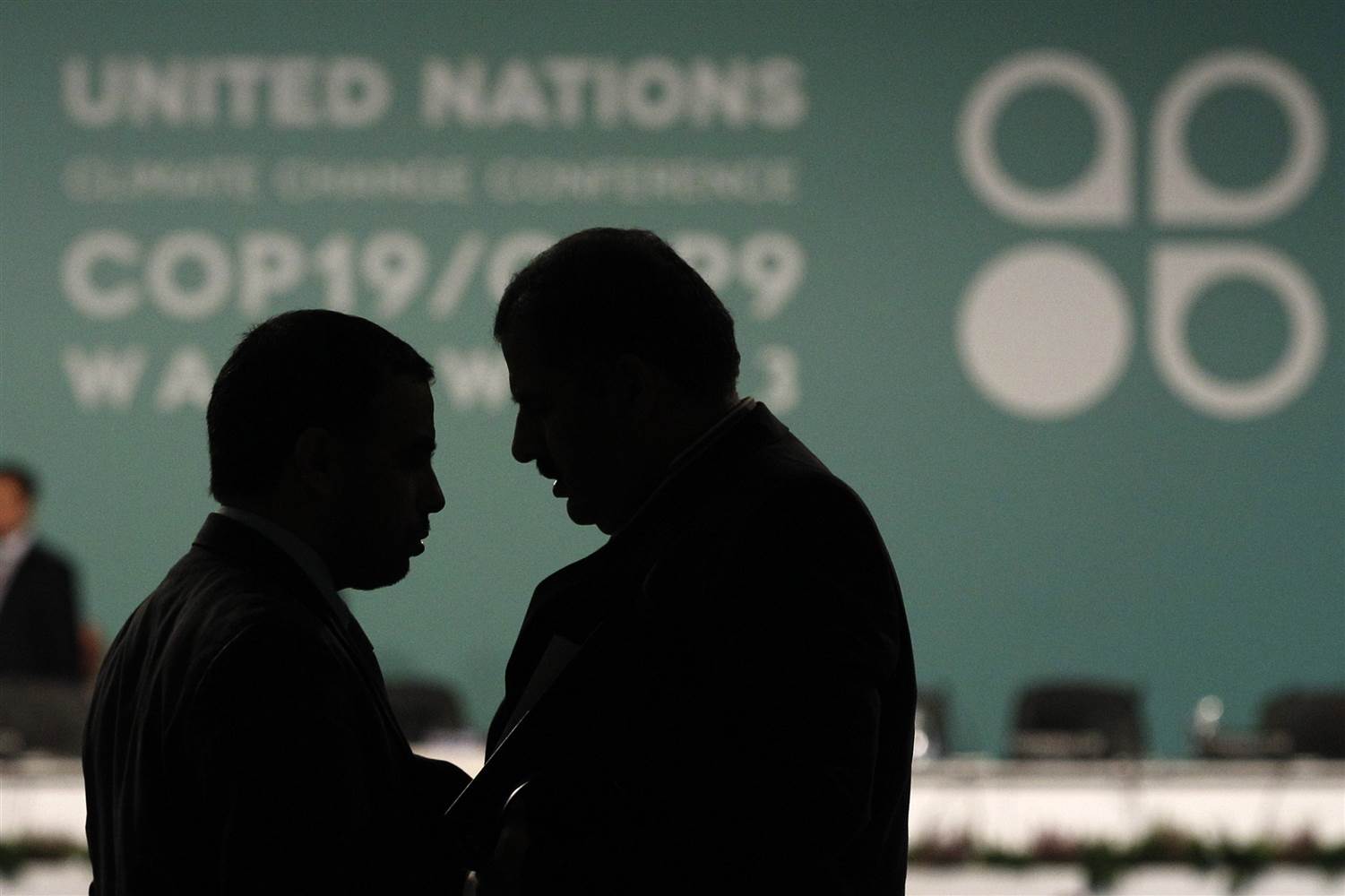 The use of natural resources for wealth creation has significantly led to the deterioration and degradation of the environment. Everett et al. (2010) assert that resource extraction and maximisation has led to environmental damage, and growth of economies depends on natural resources. They therefore, process a more sustainable mechanism that would require “decoupling of the production of goods and services from their environmental impacts” (p. 7). However, rich countries have very strict environmental laws that protect the environment from pollution. Dechezleprêtre and Sato (2014) assert that such laws would affect economic prosperities of these countries, until they find cleaner means of production.

The environment has already faced damaging effects; rich countries are on the forefront trying to reverse the trend through the introduction of green sustainable technology (Dechezleprêtre and Sato, 2014). It would therefore, be unfair treatment to the proponents of safer and cleaner environments. The United States and Europe are accredited for their polices supporting change of production means, examination of consumer product like water and emphaisis on green technology and material substitution (UNEP, 2010).

It is impractical to charge countries for the environmental damage that has already, countries should focus rather on mitigation and reverse of the pollution. Those in proponent that rich countries should pay more would open a Pandora’s Box, by raising more questions than answers to the problem.