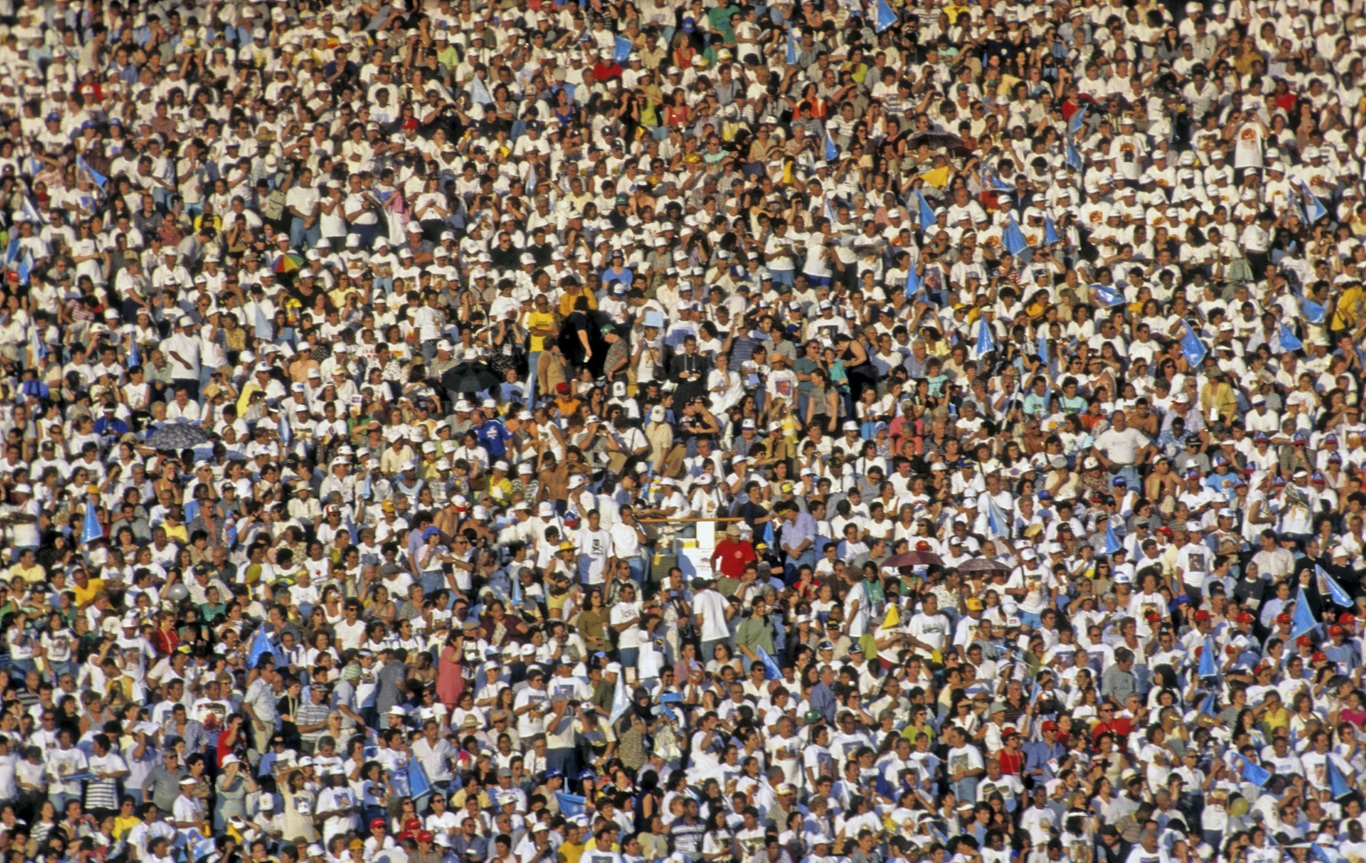 First, the movement from a developing country will drain its resources concerning: Skilled human resources like doctors, scientists, researchers and engineers all of whom would have helped to transform the economy and the standards of living (Backus, Jorgensen & Pfaff, 2010). The effects are that the developed nations will remain at the same stagnant level while the developed countries will have a bigger pool of professionals to drive their economies ahead.

On a different perspective, the host country will suffer from social and political problems when new foreigners of different ethnic groups, race, religion and qualifications are introduced to compete with the locals for employment and natural resources (Gabriel & Kwifi, 2012). The influx of foreigners will lead to lose of identity, conflicts and eventually civil wars or xenophobia (Bauer, Flake & Sinning, 2013).

In conclusion, it is evident that migration to developed countries has limitations due to social and political issues. It is, therefore, advisable that people do their best to develop their own countries. The government should encourage its citizens by creating an enabling environment for development, creating better living conditions, opening up employment opportunities and coming up with favorable policies to encourage improved economic growth.