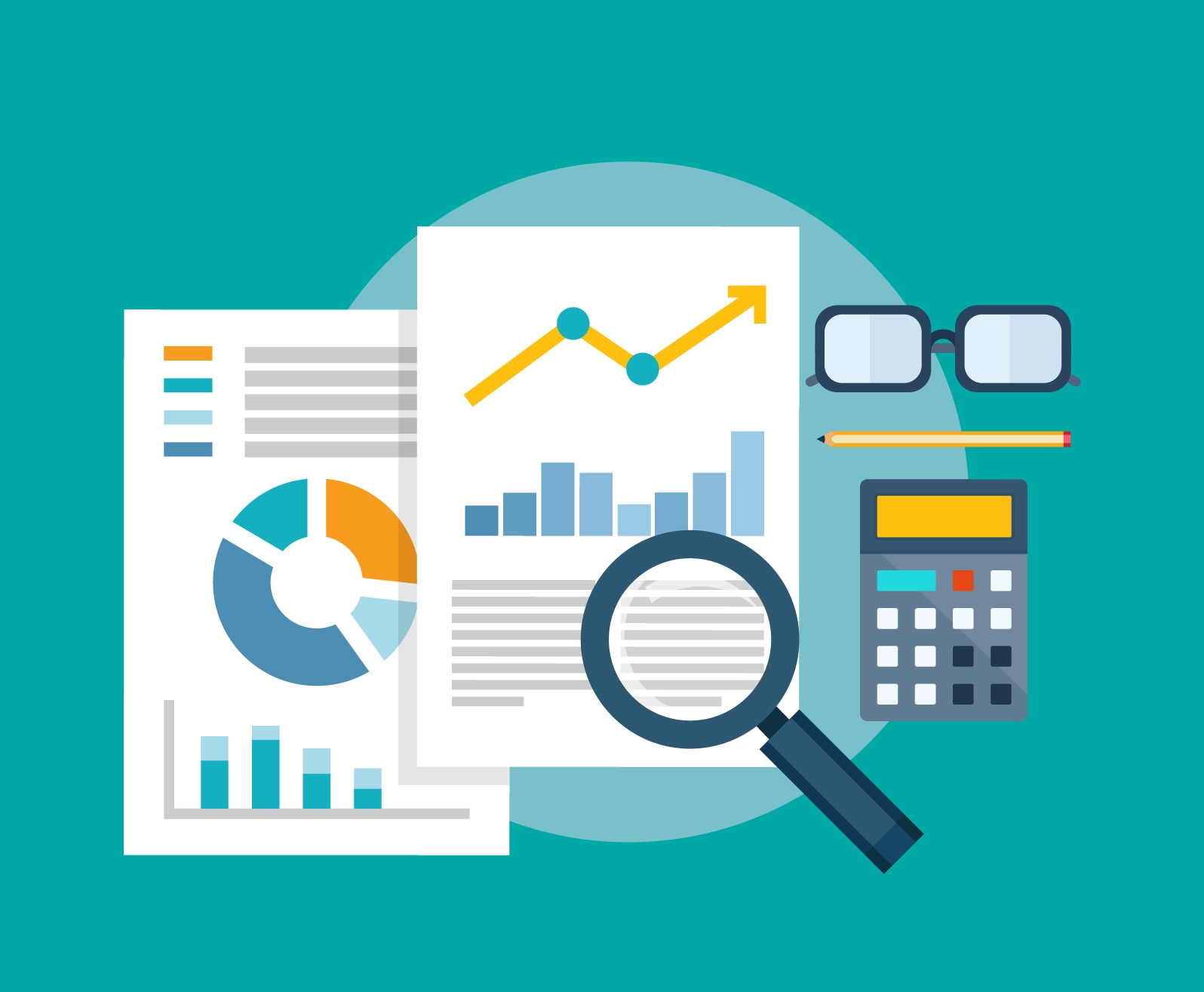 Russian media journalist’s notion of “correspondence” is used in the XVIII century. However, we must bear in mind that for a long time called correspondences any publication on the pages of newspapers, magazines (notes, readers’ letters, reports, etc.). Only at the end of the XIX century. This concept was to bind to a specific genre. The essence of this genre becomes clear because of the identification features of the publications, “subsumed” under it. The subject of the correspondence analysis can be any event, phenomena, and phenomena. In this respect, it is close to this, for example, the genre as a report, report, and information correspondence.

However, the analytical correspondence differs from these genres degree of “presence” in the text genre forming other factors. For example, the purpose of reporting – to give a clear, “live” map “object” of the event (which is why the reporter uses mainly in collecting material by personal observation, no observation – no reportage). The purpose of the report – just display the “news event” (speeches, reports, records), and told everything that happened in the exact sequence (or even analyzing what is happening), using fragments of speeches or messages. The purpose of the information correspondence – tell something about the “object” event, using (as opposed to reporting) rather than “live” observation as “folded” a retelling of the events.

It lies in the fact that the “primary source” message to an audience of some phenomenon, the event (which is then interpreted) in correspondence always the author of the publication. It was he who “corresponds” to the scene; he interprets what happened, relying on the opinions of the participants and witnesses of the events on their own direct observations. The comment is always published on the trail already known to this audience (for example, operational information message) event. When commenting on the interpretation of events based more on other known facts or on general opinions, assumptions, estimates, which are often expressed to the audience an authoritative person, expert of. 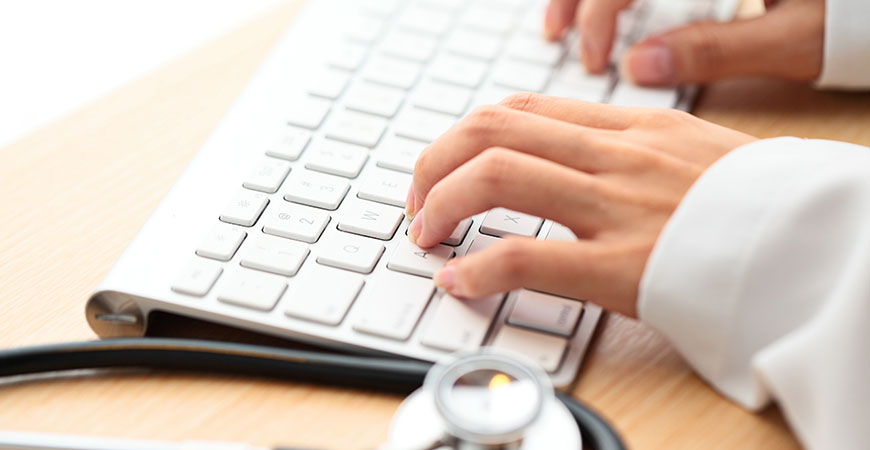 The purpose of the article – to justify the judgment (judgment) about some universally valid phenomenon, process, situations that occur in society, in some areas. In addition, such events, processes, situations tend to have large consequences for society, certain social groups. On this subject of the article are not isolated facts (events), and those legitimate causal relationships that give rise to such (generally uniform) facts, events. During the evidentiary reasoning author just establishes connections between individual facts that emerged from the “surface” of life, events, phenomena and those laws, those causes which produce them, and remain hidden from direct observation.

In this case given the facts discussed events, phenomena are the arguments in favor of a general judgment about their causes, the laws, they have generated. In the same correspondence analysis, we are talking about any one event. It comprehensively discusses revealed his qualities, he imposed assessment, projected its development and shall state the reasons.

Thus, the central subject of correspondence analysis is a significant fact, all the other details, examples; judgments are “auxiliary” material for its comprehensive coverage. The above facts clearly delimit the genre correspondence and analytical article genre. The inherent analytical correspondence characteristic features set it apart from other genres.

The question arises: is it possible in this regard include the text to the category of reportage. Perhaps the same can be done if the author personally witnessed everything that happened and would thus only limited description of the event, without delving into the cause-and-effect analysis. Although it should be noted that in practical journalism do not always pay attention to such “subtleties” and vividly written correspondence often posted under “report” (usually not enough often it happens because these reports publications).