There is an old saying that “you are worth what someone is willing to pay you”, and that seems to apply to entertainers, that is, musicians, actors and comedians, whose job is to make you laugh, make you cry and stir emotion through their songs. Although they are paid a lot of money, which often results in public jealousy, they are worth every penny; because they do something, most people cannot draw crowds that are willing to spend their hard-earned money. 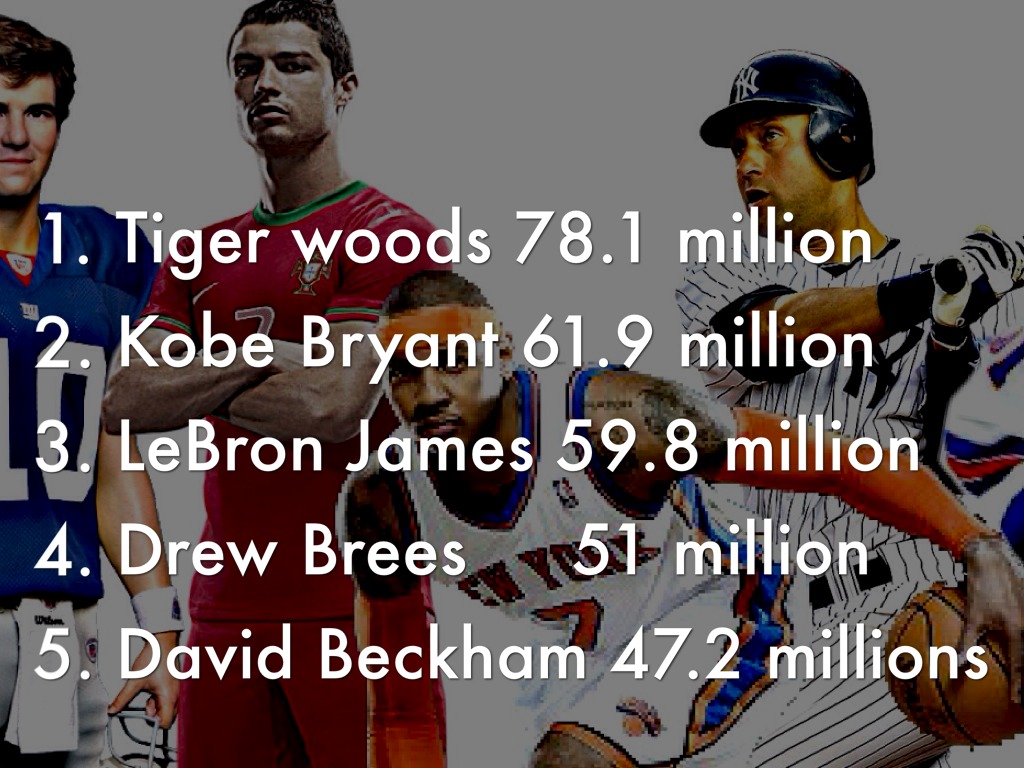 Entertainers get paid millions because their name alone can attract people to an event (Browns, 2005). By drawing people to an event, whether it is a music concert, a comedy show or a movie, entertainers are creating revenue that more than justifies their large salary. For example, paying a popular male movie star such as Brad Pitt, $20 million to star in an action movie may seem outrageous by normal everyday standards (Topf, 2010). But if that action film makes $200 million in box-office receipts, and $100 million in pure profit (deducting marketing and distribution costs),Pitt’s salary is a small percentage of the money the film earned, even though he is one of the main reasons people flocked to see the movie.

That is called “star power”, and very few people in the world have it, and those who do, are paid according to the millions they will generate. The entertainment world’s currency is star power and rare talent, and the moguls who own the most successful entertainment companies know that paying big money to a select group of people can exponentially increase their profits. This is the reason entertainers are worth what they are paid.