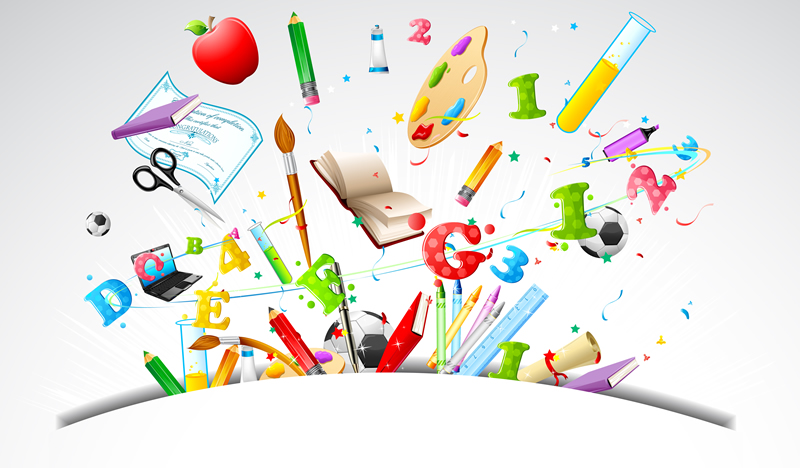 We often hear the opinion that for a journalist the main thing – to create cool stuff and what it genre, has absolutely no value. There is another proposition: a conversation about journalism genres do not deserve attention, as the content of “genre” of the concept is constantly changing and complicated, but the theory itself genre, as a whole is not sufficiently developed. This is supposedly confirmed by the fact that different researchers have proposed a “set” of genres. I agree with this statement cannot, at least for two reasons.

Firstly, the type of works that formed historically defined as “genre”, exists objectively, regardless of the views of both theoreticians and practitioners. The entire mass created in journalism works distributed on genres based on a number of principles of division. The fact that each individual product is the composition of certain characteristics. These characteristics appear either relatively freely (when the author does not think about what should be the text), whether as a result of special creative efforts of the author (when pre-determines what should be displayed in the text as it is and for what purpose). But in any case, those texts which have similar characteristics can be grouped into distinct groups.

Different researchers (and practitioners) can do combining this on a variety of substrates, depending on what each considers the most important unifying principle (that is what gives rise to different ideas about the genre palette of Journalism). But, of course, will be more true than the union, which is based on the similarity of the essential (but not minor) signs of publications included in some stable group. Already after a defined unifying feature (or features), it is called “a sign of the genre”, and publications group united them – “genre.”

Secondly, an accurate representation of the genre makes professional communication journalists. Its one thing when the editor asks the journalist: “Please, please, good stuff about aviation.” It is quite another if it offers him: “Write an essay on the test pilot.” In the latter case, the journalist is probably better understand what kind of material would get from his editor.

The same predetermined set of essential characteristics that allow the text to refer to a particular genre. First of all – originality of the subject of journalism and how to display the author actually generating this set. (It is traditionally recognized as a large number of journalism researchers.)

In journalism the subject of speeches, constitute relevant social and natural events, phenomena, processes, the situation in all the richness of their manifestation, in a variety of relationships, primarily generating important for society as a theoretical and practical problems and conflicts, as well as the identity of the person.

The role of the ways of reflecting reality in the formation of a set of predetermining their genre affiliation characteristics of journalistic texts, much more significant (in terms of interest to us) the role of journalism speaking subject.

In journalism, there are three main ways to mapping – factual, analytical and visual-shaped. They mediate certain levels of “penetration” of the knowing subject into an object from initial sensory perception to abstraction, the theoretical development of it, and then – to the creation of enriched, more complete image of a specific object (including – his artistic image).

The first and second methods differ from one another primarily the degree of the depth of penetration into the essence of the display object. The first method is aimed at fixing some external, obvious characteristics of the phenomenon, for a summary of information about the subject (in this case the journalist is primarily responsible to the questions: where, when and what happened?). The speed of receiving such information enables modern journalism promptly inform the audience about the numerous current events, it is very important to her. The second method focuses on insight into the phenomena, to clarify the relationship hidden display object (in this case a set of questions to which answers a journalist, is expanding significantly). In this case, mainly becomes an appeal it to the various problems of the choice of effective ways of development of the society, as well as the identification of the causes, conditions, events, development trends and situations, the study base motives, interests, intentions and activities of various social forces, identifying emerging contradictions between them, assessment importance of the various phenomena, determining the validity of various points of view, concepts, ideas.